In 1910, this establishment was bought by a new owner, Rafael Pérez Rivero who owned it until 1915. It is listed as his property in Vicente Gómez Zarzuela’s ‘Guía de Sevilla’ (Guide to Seville). In 1915, it was transferred to Juan Fernández y García del Busto, who changed its name from Casa Antonio to the more sonorous ‘La Covadonga’, which indicates that Juan Fernández del Busto came from Asturias.

At this time, many groceries shops were in the hands of owners from Asturias, Santander, Galicia and Zamora, who gave them names from their places of origin, such as ‘La Flor de la Sierra’, ‘La Flor de Toranzo’, ‘Mantequerías Leonesas’ and this one, ‘La Covadonga’, in honour of Asturias’ Patron Virgin.

Juan Fernández was an astute entrepreneur and, taking advantage of the wide space of the establishment that encompassed two houses’ ground floors, he dedicated one side, in Calle Flandes, to the groceries, and the other side, in Calle Panecitos, to sell coffee, wines and spirits, where he furnished a medium-sized room with some tables.

At the beginning, Juan Fernández ran the establishment with his brother José, but José later opened a similar, independent establishment in Calle Moratín No. 19.

Between 1925 and 1929, Seville experienced a huge commercial euphoria and ‘La Covadonga’ gained considerable prestige. Its advertisement appeared often in the press during those years, including special issues dedicated to spring festivals, such as ‘El Correo de Andalucía’ in 1926.

After the Ibero-American Exhibition of 1929 and due to the economic crisis Seville was suffering, many establishments were sold, including ‘La Covadonga’, which was bought by Domingo Izquierdo. Izquierdo kept it as the grocery shop in San Lorenzo area and removed the tables and the counter dedicated to wines and spirits. 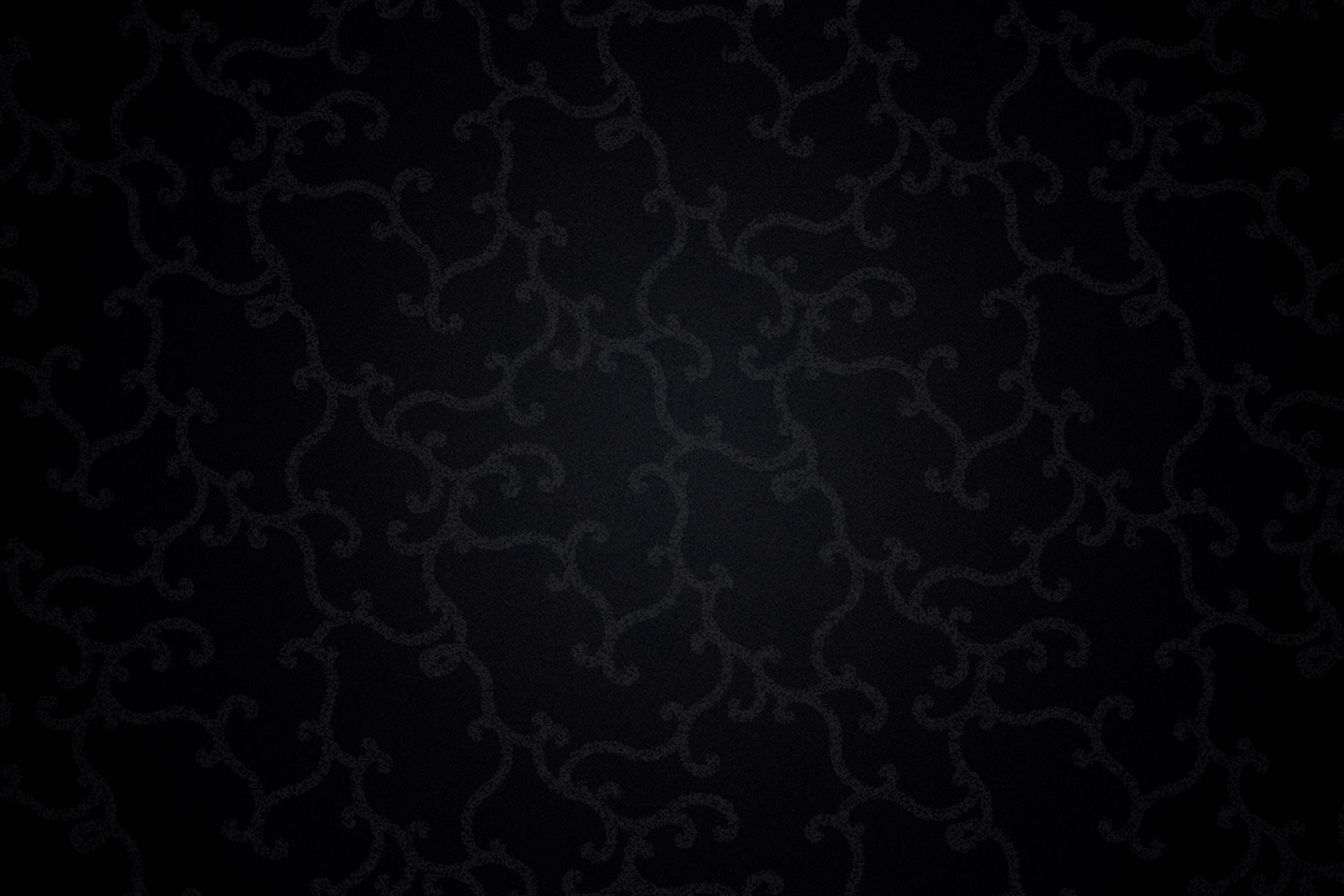